A Tour Inside the Palais Garnier Opera House in Paris

Also known as the Opéra Garnier, the Palais Garnier is home to the Paris Ballet. Undeniably regarded as one of the grandest and most prestigious opera houses in the world. Its original intention was to be a venue for the influentially wealthy. No doubt, a place where anyone in a position of power may want to see and be seen.

Its intriguing and inspiring history makes it a lesser-known, but must-see Paris attraction. Built at the request of Emperor Napoleon III in 1875, it was erected for the Paris Opera and was originally called “Le nouvel Opéra de Paris“. The Palais Garnier both inspired and was the setting for the novel “Phantom of the Opera”. You can embark on an affordable self-guided tour of the interior for only €14 euro. Thus gaining access to soak in an amazingly beautiful piece of Parisian history.

As a Paris Wedding & Elopement Photographer, I see the enormous creative potential in this pillar landmark of Paris. It makes an incredible location to capture your engagement photos or a couple’s portrait session. Likewise, this location is befitting anniversary portraits or any other type of portraiture that you’d like to capture to immortalize your moment in the city of lights. For shots filled with glowing light, you’ll want to stay closer to the windows and on the balcony. For photos that evoke the moodiness and ambiance of the opulent Palais Garnier, the Grand Staircase would be an ideal location!

Come stroll through the most stunning parts of the Palais Garnier Opera House with me! From the Grand Staircase to the Grand Foyer (which bears a striking resemblance to the “Hall of Mirrors” in Versailles). You’ll also get to peek inside the library, the Grand Vestibule, and more in the photos below.

Thinking about commemorating your trip to Paris with a portrait session at Palais Garnier?

Learn more about the experience of working with me or contact me today!

Thinking about commemorating your trip to Paris with a portrait session at Palais Garnier?

Learn more about the experience of working with me or contact me today! 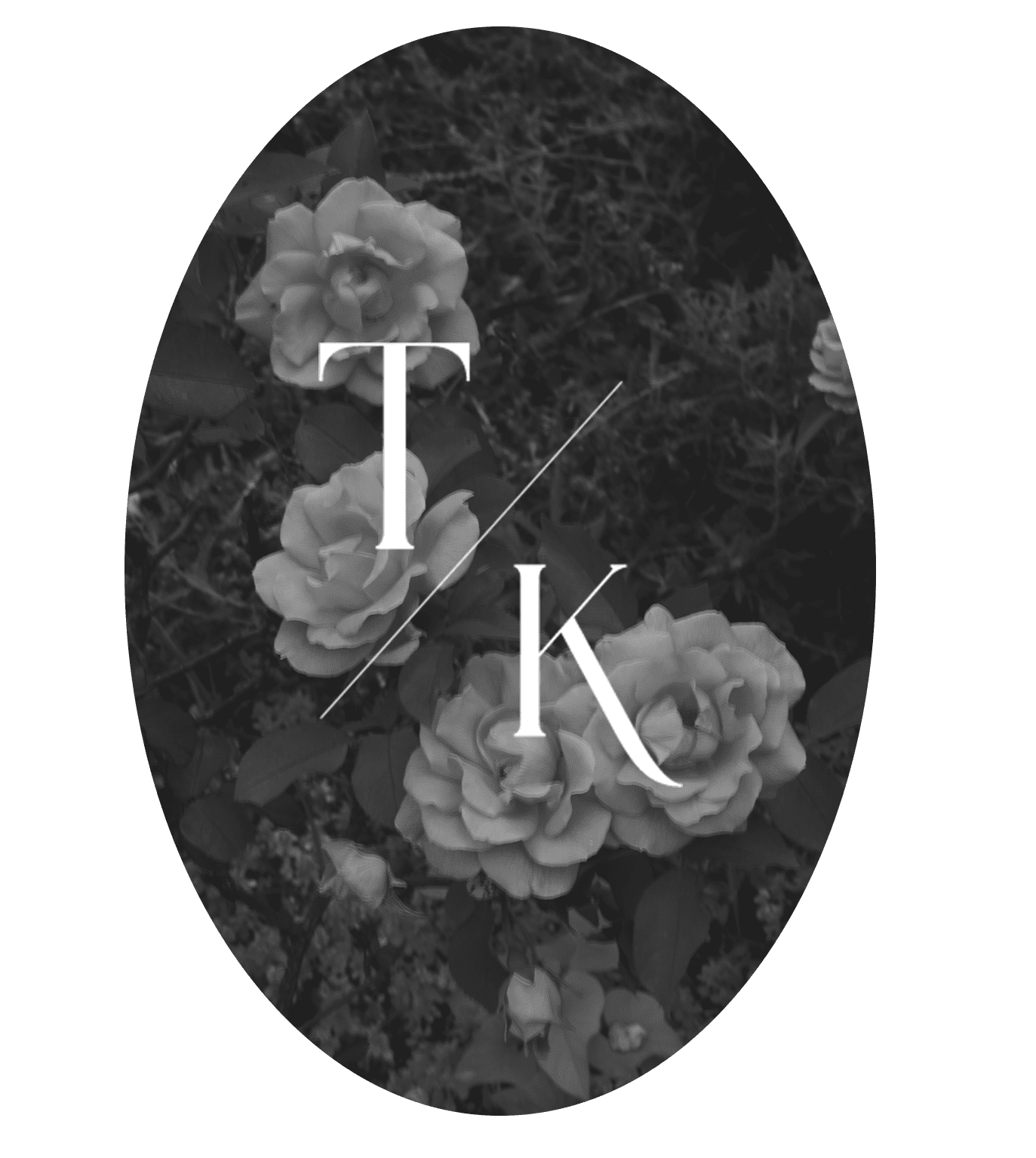